Could the Supreme Court’s DACA Decision Be Delayed? 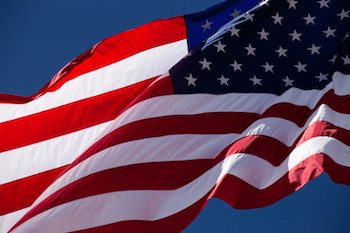 In 2012, President Obama issued the Deferred Action on Childhood Arrivals (DACA) program. This was done after the Development, Relief and Education for Alien Minors (DREAM) Act failed to pass several times. The program was created to shield young undocumented immigrants from deportation. The recipients of DACA are commonly referred to as “Dreamers.” In 2017, President Trump ordered an end to the DACA program.

In response to the order, there were different lawsuits filed against the issue. Two federal appellate courts ruled against the administration and allowed DACA recipients to renew their deferred action anyway. In order to determine if President Trump has the authority to reverse the DACA program, the Supreme Court agreed to review the legal challenges. It was expected by lawmakers, activists, and White House officials that the Supreme Court would announce their decision in June 2020. However, due to the COVID-19 pandemic and racial justice protests across the nation, there is potential for the decision to be postponed.

In the event that the decision is made in favor of President Trump’s order, no one is expecting him to end the program immediately. He is instead expected to slow down the program over a period of time. When the intent to end the program was initially announced, Trump offered a six-month “wind-down” period. This was designed to let Congress have time in passing legislation that makes it permanent. The announcement to end DACA came within a year of Trump’s promise to deport millions of migrants who came to the United States illegally.

For now, the Supreme Court’s decision has yet to be made. President Trump still has the ability to make a deal with the Democratic party regarding immigration in the event that he is elected for a second term this November. However, he may also end the DACA program immediately if given permission to do so. To stay updated with information regarding this matter, continue to check back with Katona & Associates, PLLC.