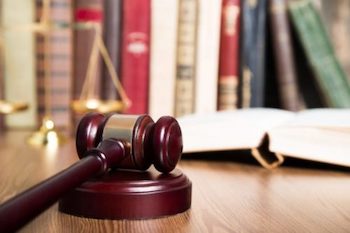 When the COVID-19 pandemic began, ICE was forced to put a halt to deportations and raids. This allowed many illegal immigrants a sense of ease, as their presence in the country was safe for the time being. However, ICE has resumed deportation arrests, as there have been over 2000 deportations from the United States since mid-July.

In regard to these cases, ICE claims the deportations are mainly geared towards individuals with criminal convictions who are in the United States illegally. The new interim director of ICE, Tony Pham, said in a statement, “The aliens targeted during this operation preyed on men, women and children in our communities, committing serious crimes and, at times, repeatedly hurting their victims. Through our targeted enforcement efforts, we are eliminating the threat posed by these criminals, many of whom are repeat offenders.”

While ICE claims that at least 85 percent of individuals targeted by raids are serious criminal offenders, a New York Times analysis concluded that this is not the case. Instead, the findings suggested there were more illegal immigrants who had not committed crimes being deported than ICE is stating. While the facts are not yet clear enough to know the truth, it does raise many concerns for illegal immigrants throughout the United States.

If you are an undocumented immigrant facing deportation or have any questions regarding how your status can be affected in the Unted States, do not hesitate to reach out to our experienced New York immigration attorney to learn more about how we can assist you during this time.