Important New Bills Voted on by the House – “Dreamers” and Farmworkers 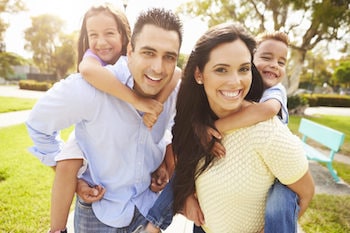 The House has recently voted in favor of two new bills. The American Dream and Promise Act, as well as the Farm Workforce Modernization Act. These bills have the potential to make a major impact on the lives of many immigrants. Read on to learn more about these new bills, what they entail, and what you can expect going forward.

What Are the New Bills

Recently, the House voted to pass the American Dream and Promise Act. This proposal would allow more than 2.3 million unauthorized immigrants who came to the U.S. as minors, as well as beneficiaries of certain temporary humanitarian programs, to gain permanent legal status and eventually, U.S. citizenship. These immigrants are referred to as “dreamers.” The House also passed the Farm Workforce Modernization Act. According to CBSnews.com, this “would grant legal status to hundreds of thousands of farmworkers living in the U.S. without authorization.”

If They Become Laws, What Can We Expect?

CBSnews.com has broken down what these acts would accomplish if they become laws:

Reach out to an experienced immigration attorney for more information.