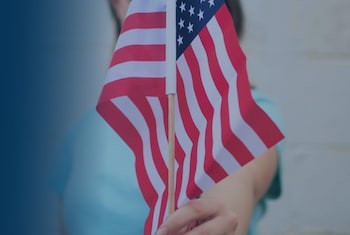 The DACA Program has seen a lot of changes over the years. Recently, a federal judge has ruled that the program was created illegally. Read on to learn more about the program and what this could mean for the future of DACA.

What Is the DACA Program?

DACA, which stands for the Deferred Action for Childhood Arrivals, was created in 2012 to provide qualified individuals who were brought to the United States illegally as children with temporary protection from deportation.

According to CNN.com, “A federal judge in Texas on Friday ruled that the Deferred Action for Childhood Arrivals program is unlawful. The decision, by US District Judge Andrew Hanen of the Southern District of Texas, injected uncertainty into the lives of hundreds of thousands of young immigrants, as well as their families.”

While the administration has been ordered to stop accepting new applications, those already enrolled in the program should be unaffected for now.

If you have any questions or concerns, reach out today to speak with an experienced and dedicated immigration attorney.